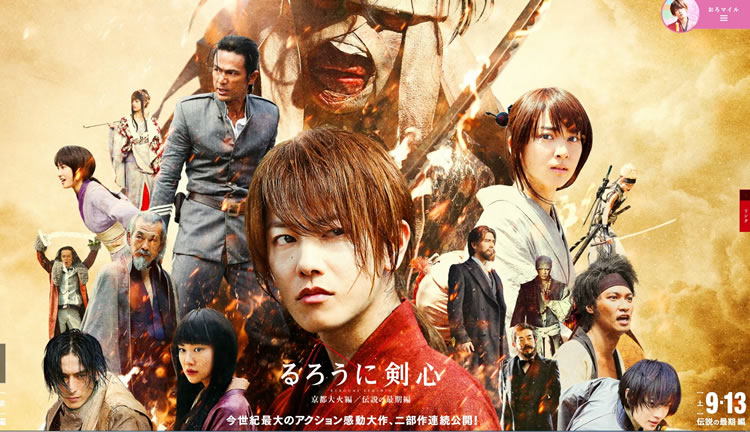 There are probably many fans of Samurai X that follow asian cinema. Plus the story beneath the anime is absolutely fantastic. Full of fights and emotions so even if you haven’t seen it, I think you should do so before watching the movies (if it’s not too late ;)). With that said, I haven’t made the review from the previous movie yet, my bad. But I have to show you the trailer of what it is going to be the most epic asian release of the year.

Well I might be exaggerating a little but I loved the first one and the story so just let me do it, haha. Rurouni Kenshin: Kyoto Inferno is the second sequel that will be released this next August 1st. There has been a little too much hype for it. Maybe, because this is one of the most popular stories among anime and manga fans. Besides, Kenshin is such a charismatic character that the amount of fanatics after this three movies are out will probably increase. 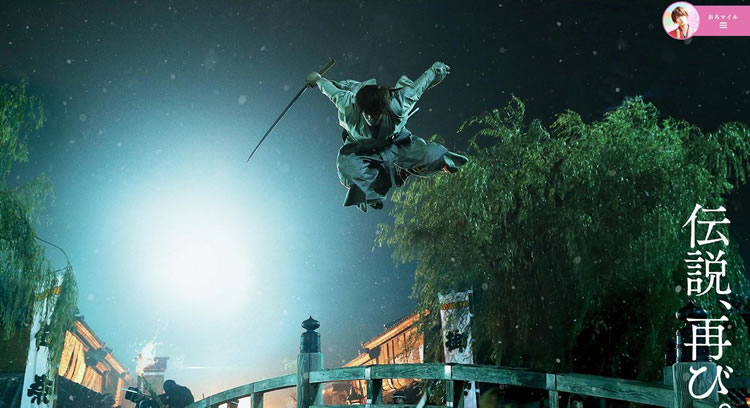 Kenshin Himura stands up against Makoto Shishio wrongdoings. The Meiji government is in danger because this evil character is trying to strike it. Kenshin made a vow that he would never draw a sword again. And still the future of the entire country is being held in her amazing skills. Will he be able to defeat Shishio?

I literally can’t wait, if I had lots of money I would travel to Japan to watch the premiere. Too bad I can’t do that, so I will have to wait a little bit longer, like all mortals do. In the meantime, here’s the trailer.