No Tears for the Dead 2014 Korean movie trailer 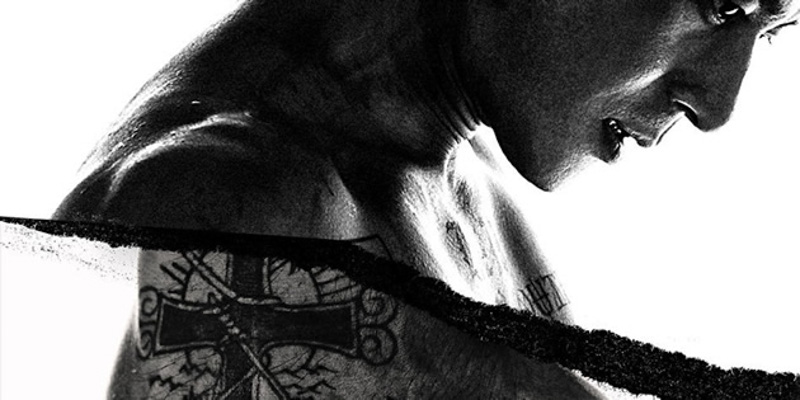 Well! About time Jang Dong Gun came back to the big screen after a two year hiatus. This happens after the super successful television drama A Gentleman’s Dignity. And also the Chinese movie Dangerous Liaisons in which he participated. No tears for the dead is almost a single man performance. Allow me to say that for me he’s one of the few actors that can easily carry the weight on their shoulders. 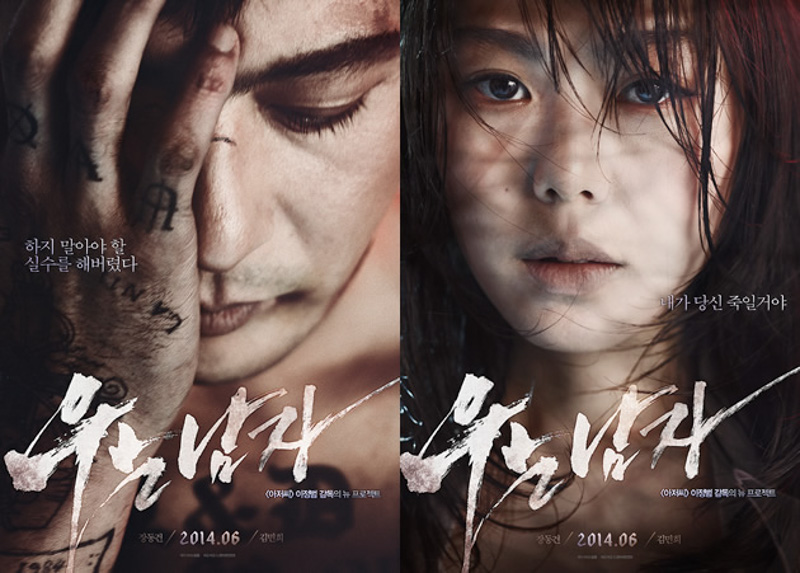 Synopsis of No Tears for the Dead

Story will circle around a professional assassin and the woman he has to kill, I would have loved to see the lovely Lee Soo Jung on the female part but unluckily she had to drop it. In her place we will be able to watch to the beautiful Kim Min Hee, with a big list of good movies in her profile, one of my favorites could be Helpless.

Starring in No Tears for the dead

Action, thrill and a love that wasn’t supposed to be, the movie will probably have loads of ingredients to make it memorable. Check out the trailer at the top!