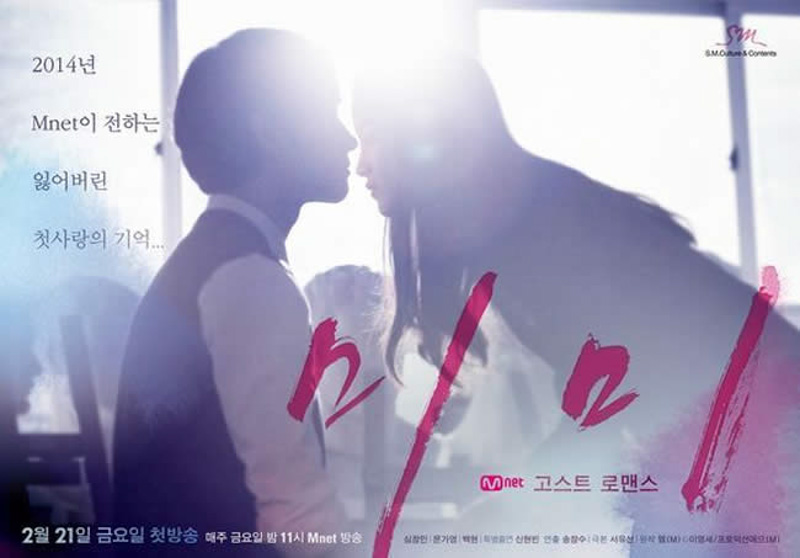 I had no idea Changmin was participating on another production, after the Flying with the Gold main role, he comes back to his original language with the drama. Let’s see Mimi trailer. The starting point from the synopsis point of view is still a little confusing.

But basically the story speaks about a web comic writer that makes a sudden hit and between the success of his career and the pressure he’s receiving from work, he starts looking for his first love.

The really bad thing about this is that it will be only four episodes long, and I’m pretty sure that like in all the other specials things will go fast and will end with an “I want more” taste.

Anyways we can see the first trailer and some of the images that came out for the delights of fans! =D