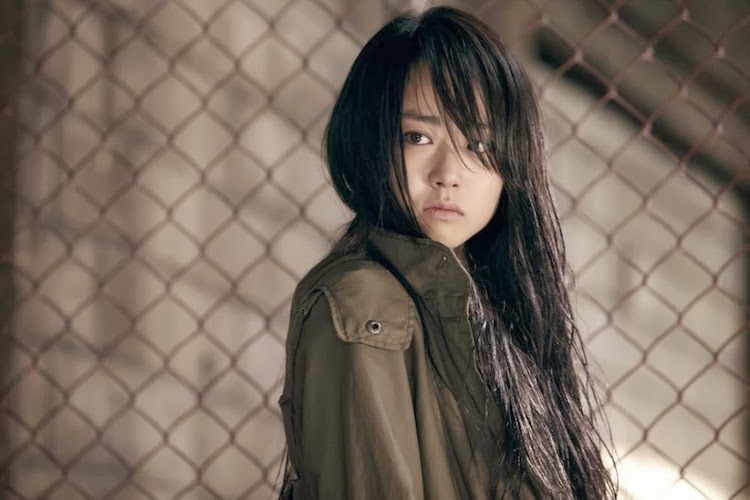 A drama that has so many fans as Cinderella’s sister has to be good. And yes, that’s the case with this amazing yet really sad drama. I knew I was going to suffer, because of the many opinions that it generates. But I never thought I would find such a well written story and the amazing performances that take part on it.

I already was Moon Geun Young’s fan, since I saw Mary stayed out all night, and I love Cheongdang Dong Alice. But this story goes beyond everything. Showing a deep range of well built characters to the strong written story. You won’t be able to know what happened to you but be ready, cause it will happen fast.

Cinderella’s Sister is probably not even near to anything you’ve seen before. Eun Jo, the female lead, is nothing like the typical nice girl that will be saved by prince charming in a white horse. With a nice caring family that helps her grow up. She’s a daemon, and will be untill the last episode.

Her mother, played by Lee Min Sook (also performing in Can We Get Married, where she plays an even more irritating part), is a shameless woman, willing to do anything to stabilize herself after having a hard pitiful life. 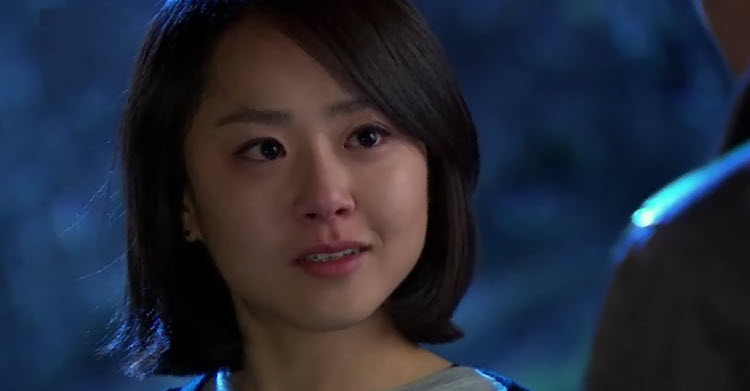 Goo Dae Sung owns a tradicional rice wine factory. He falls in love with Kang Suk. A despicable woman that does anything for money. Dae sung is a cranky widower with a big and warm heart. He will give Kang Suk and her daugther, Eun Jo a place to live and a family to care.

They will both have the space to understand themselves despite their hard personalities. But they are broken, and will try to break everything around.

Goo Hyo is the factory owner’s daughter who starts as a really adorable character but later on she will only grow up to be spoiled and annoying.

Woo Jung is Eun Jo’s childhood friend, and knows her story because they shared it. Ki Hoon, works at the factory and will understand her in another level. Seeing himself in her personality the whole time.

The story is a melodrama. It has many scenes where humanity and understanding will warm up your heart. Although it’s true that you will end up crying almost every episode.

Lastly but not less important, at least for this perfect drama result, the OST is just amazing. One of the best out there. I’d love to leave it here but it’s not available in Spotify…T_T

For the rest, please watch this drama, is one of the most original, sad and well done that you will find in drama land. Without a doubt, one of my favorites.