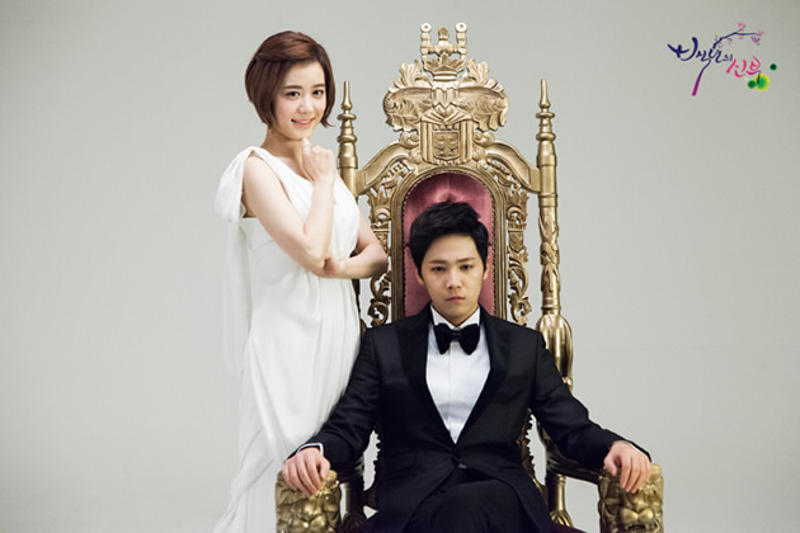 I started the review a few days ago and had to go through it to finally decide to start all over again. Maybe cause my emotions were all over the place with this drama. The main reason is because I can’t stand bad direction. To conclude I’d state: Bride of the Century has no depth.

Emotions felt superfluous, funny bits weren’t that fun, sad parts were not strong enough. The story was kind of powerful at synopsis but it gets revealed so early in the episodes that it loses all meaning. I could continue to point out flaws but in the end, I think the story redeemed itself by the 12nd episode. If you’re able to make it there, then maybe it would have been worth it since the story changes almost 180º degrees. 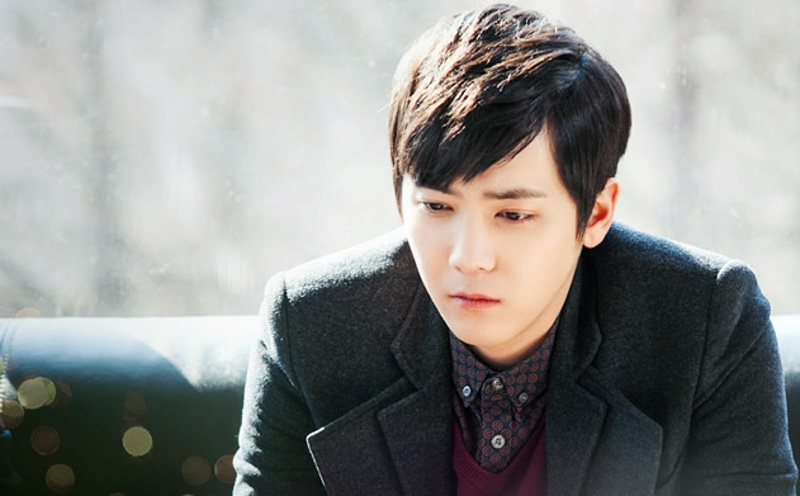 Synopsis of Bride of the Century

Taeyang Group heir has to get married (because he has to…). But there’s been a curse around his family that goes back for 100 years. It is said that the first bride of the first son will die on the wedding night.

With that in mind a greedy lady finds a way to avoid her daughter to die and getting her married to Kang Ju (Taeyang Group’s inheritor) and in the end save her company, her shares and her life status. That is when her stepson magically finds a girl that looks exactly like her daughter and plans to use her as a replacement. If anyone has to die, then let it be this girl. And of course she will be naive enough to fall for it.

Of course feelings will get in the way and we will have all kinds of usual drama cliches, but what would dramaland be without them. At last we got the ghost, yay, scary! Well not so much, sadly.

Starring in Bride of the Century

Hope, She is Wow, Secret <– wha? where? ah the dead girlfriend, right. She will play two characters this time. The complete opposites Na Doo Rim (the good) and Jang Yi Kyung (the bad)…both of them are weird actually. One is superficially dumb, the other is superficially evil. You could easily see her struggling when she needed to cry. Bad posture, no depth in emotional talk, trembling slow motion movements and the eyebrows…oh the eyebrows. Someone should stick them to her forehead so that they’d stop moving. An absolute bad pick for a leading role. If you read this blog you know I don’t usually criticize like this, but what to do, I couldn’t bear it.

You’re Beautiful, Rocking on heaven’s Door, Musle Girl) is Taeyang Group’s heir son, Choi Kang Ju, he will fill the spoiled business boy part, the one that gets everything he wants because he has money and has a sad troubled past, the usual stuff. Hong Ki isn’t one of my favorite actors (I rather hear him sing, he’s awesome), BUT, he was charming in his previous appearances, why oh why making him look so stiff and like he was thinking everything he had to say.

All About Marriage, Good Friends is Jang Yi Hyun, Yi Kyung’s older brother. Well, half brother, I mean maybe they weren’t related at all. He will fill up the space where the sweet guy that never gets the girl and turns out to be the boring character although he gave his best to be the one she picked, yes, the girl like looks like his sister ommo!. His part was depressing, and I think he did a great job.

Inspiring Generation, Possessed, Faith is Ma Jae Ran. The greedy woman that has been dragging this selfish acts for a really long time. She’s also too young to be Yi Kyung’s mom but who cares!

Big, The Princess’ Man, Late Autumn is Kim Myeong Hee. Kang Ju’s mother and another of the main chains in the story. Her performance is usually good but she tends to pick similar roles.

Protect the Boss, My Fair Lady, Hong Gil Dong is Lee Roo Mi. The one that Kang Ju’s mother has in real plans for marriage. She’s in love with him but she’s also Yi Kyung’s friend (more like a long term enemy) and will do anything to split them apart. I didn’t enjoy her character for obvious reasons, but in the end she did a good job.

Performances were also superficial during the first three quarters of the drama and so good after the 12nd episode that it wouldn’t be fair if I tell you not to watch it. The bad direction took more than half of it but it was the complete opposite after that. I have never seen this happening but it did. Oh wait, yeah happened with Faith too. Anyways, watch it! At least for the last part of the story I think you will like it.