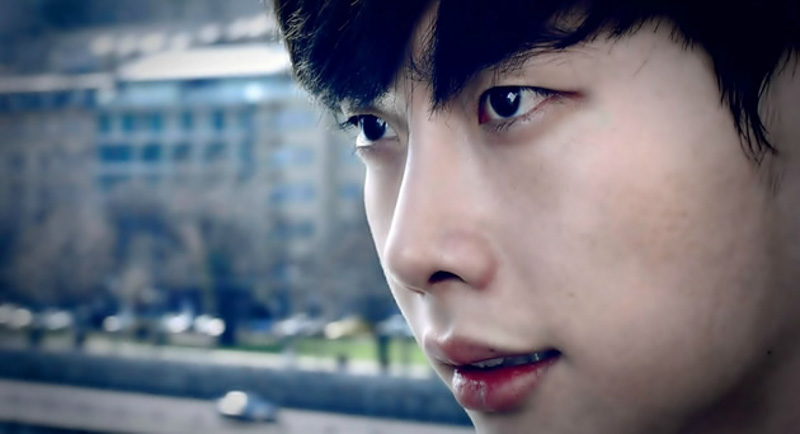 Apparently this coming months will be full of non stop action, Dr. Stranger won’t be a typical medical drama when the young doctor has to ride motorcycles to scape the bad guys. Another lead that goes to Lee Jong Suk’s profile and the first action drama that will have him as the main character.

I have my serious doubts about the female lead, I didn’t like any of her performances, but on the other hand some of those dramas in which she participated are among my all time favorites like Five Fingers and Bridal Mask. I only wish second lead would have more air space. =P 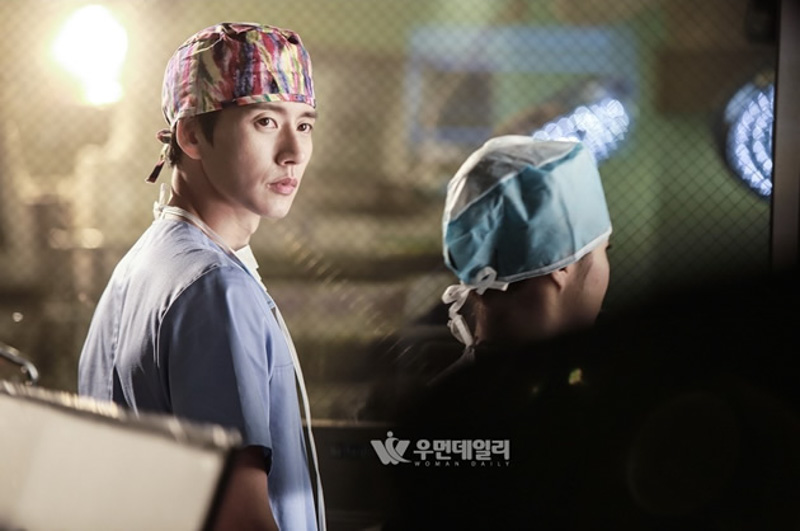 Back in time, Park Hoon and his father were kidnapped by North Korea, over there he became a genius doctor following his father’s steps and now has an opportunity to work at Dongwoo University Hospital in South Korea, one of the top hospitals in Seoul.

Having grown up in the North, he feels like he has nobody around to rely on, loneliness will make him do anything to make money to bring his girlfriend to be with him.

Okay so, starting point is a little bit confusing. That’s probably because of the translation. We always miss stuff when that happens. With no other words, let’s watch first talk later! Trailer at the top!