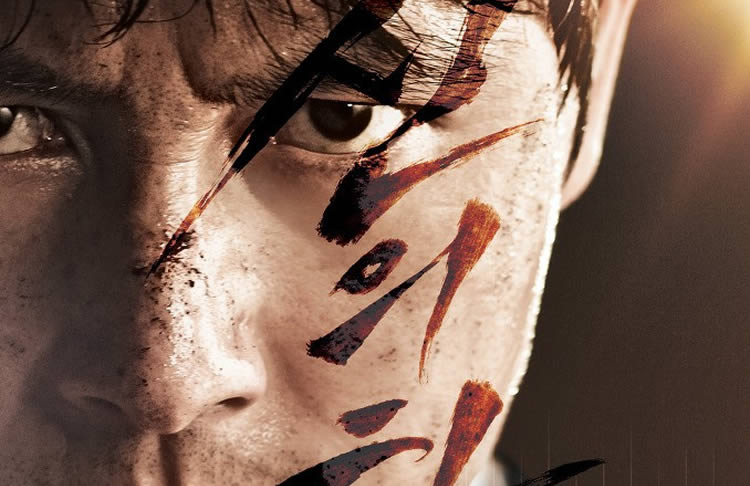 Yes! Jung Woo Sung is back to action with probably an amazing movie called The Divine Move! Or at least it looks amazing from the trailer. If someone could make an appealing movie about Baduk well, that would clearly be him. Of course there are some gambling, gangs and an underworld behind it, but yes, he’s a badass player and he’s back for redemption.

Synopsis of The Divine Move

A crime has been committed in an ilegal Baduk gambling spot and triggers a war between gangs. To win the play a convict that used to be the best at the game is called to finish it all. Playing with words (since the literal title refers as “God’s One Move” like the ultimate one to win a Go game) they will try to bet everything on it looking for this method to be applied.

With this cast it can’t possible go wrong, and even tho the starting point might not seem even a little bit appealing that idea is probably wrong. Being a fan of Chihayafuru anime I will never underestimate slow games movies, dramas, books nor animes and wait for this one to come out! Check out the trailer at the top of the post!